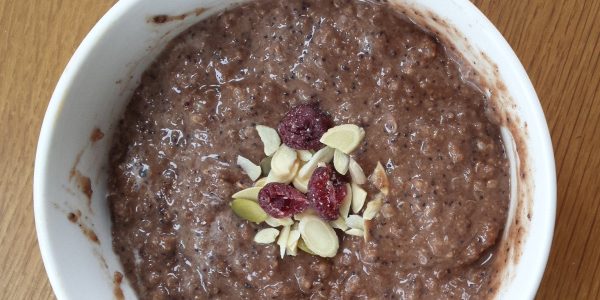 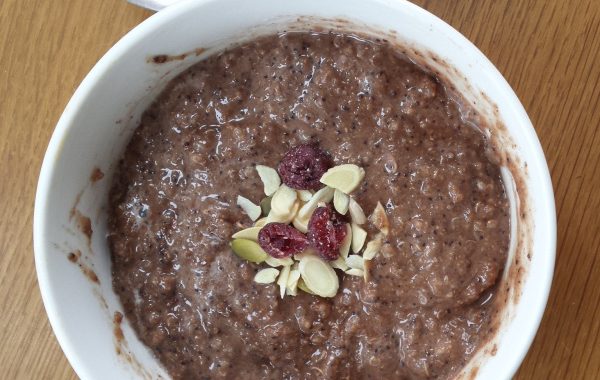 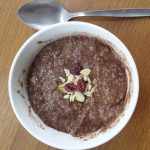 The week before I was due to have my surgery, I decided that an easy to eat, bulk cook protein based Paleo pudding would be very useful to have in store. If it could have the added bonus of potential pain relief then that would be the icing on the cake, so to speak.

So what makes this a pain relief pudding?

In its raw state, cacao has more than 300 nutritional compounds and is one of the richest sources of antioxidants of any food on the planet!

There are many components including alkaloids, proteins, beta-carotene, leucine, linoleic, lipase, lysine, and the ombromine, that all work together to improve physical and mental health. For example, the ombromine helps to stimulate the central nervous system, relax smooth muscles, and dilate blood vessels, giving the body a boost of energy; “bliss” chemicals found in cacao help to increase circulation and availability of serotonin and other neurotransmitters in brain, improving mood and combating depression. So this pudding helps to lift your mood whilst in recovery, an important factor to speeding up the rehab mentally.

The dried poppy seeds contain very small levels of opium alkaloids such as morphine, codiene, papaverine etc. When consumed in food, these compounds produce a minimal negative effect when consumed on the human nervous system. On the contrary, the chemicals have beneficial effects; soothing nervous irritability and acting as a painkiller, a much more gentle form than a concentrated manufactured tablet. Remember though I am not suggesting under any circumstances that you reduce your pain medication unless you are truly able to. Seek the advice of a professional. I am not the same as you and we all have our own responses to the operation, the medications, and the rehabilitation. This can be used in conjunction with any painkillers you have been prescribed.

I have made Paleo protein porridge alternatives before, and I decided to enhance one of those basic recipes by adding a serving of the opiate family poppy seeds. Opiates are an extremely powerful pain relief used in modern medicine. Morphine is an opiate derivative, however, you will not notice the same side effects or strength from the addition of poppy seeds to a salad, slow cook or meal. They will have an effect and with the balance of your diet being anti-inflammatory and high in omegas and essential fatty acids the domination will help you get through your recovery with a significant amount of pain relief.

I throw all these ingredients into the slow cooker and leave for 3 or 4 hours stirring occasionally. You can adjust the measurements to your own taste and needs, but here are the ingredients for this particular batch.

The method is simple. Add all your ingredients to the slow cooker, give it a really good stir to ensure it is thoroughly mixed, then every so often give it a thorough stir and leave anywhere between 3 hours as a minimum up to 6 hours. The slow cooker should be on the lowest heat. Have a taste after 3 hours and this will give you an idea if it suits your taste. You can always sweeten it up but if its too sweet it is harder to rectify. Remember if you are adding some protein powder to this once the portions are preserved in the pots this will add flavour and some sweetness unless you are using a plain protein.

This quantity makes 8 portions. The Macros are calculated with the protein powder included. 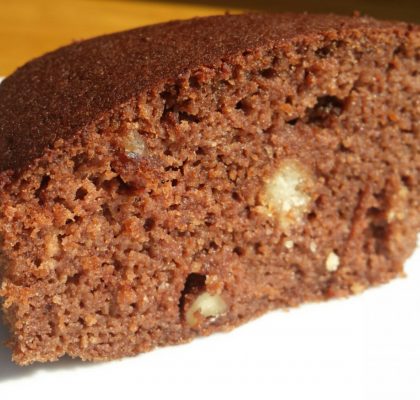 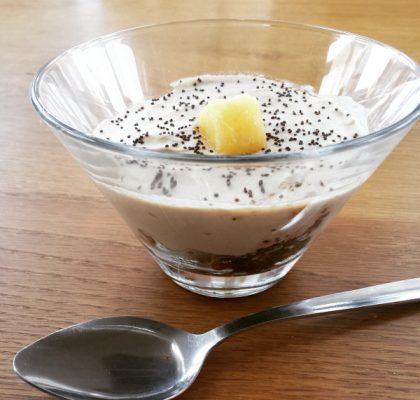 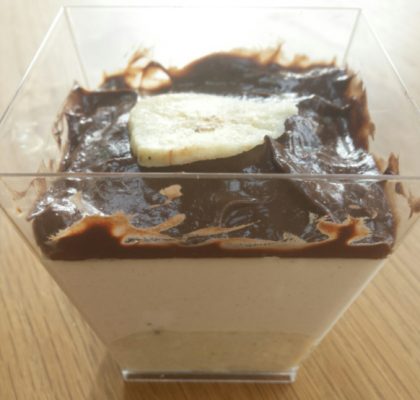